The visual system detects and processes light that is emitted from objects like the Sun, lamps, and most television and computer displays, or reflected from objects like the Moon, the trees, animals, rocks, and most other non-emissive objects in the world. But it is contrast that mediates perception of virtually all objects in our environment.  Beginning at the earliest stages of retinal processing, our visual systems identify objects by detecting and processing differences in light against dark, in one hue against another,  in darkness at one moment vs light at another.  Contrast thus underlies most visual perception, and when people have trouble seeing, it is generally because there is insufficient contrast in the visual object, or because they have insufficient sensitivity to contrast as the result of a visual disorder. Much of our work involves the role of contrast in perception and human performance.

In our work, we have studied and published about contrast variables in a variety of contexts: 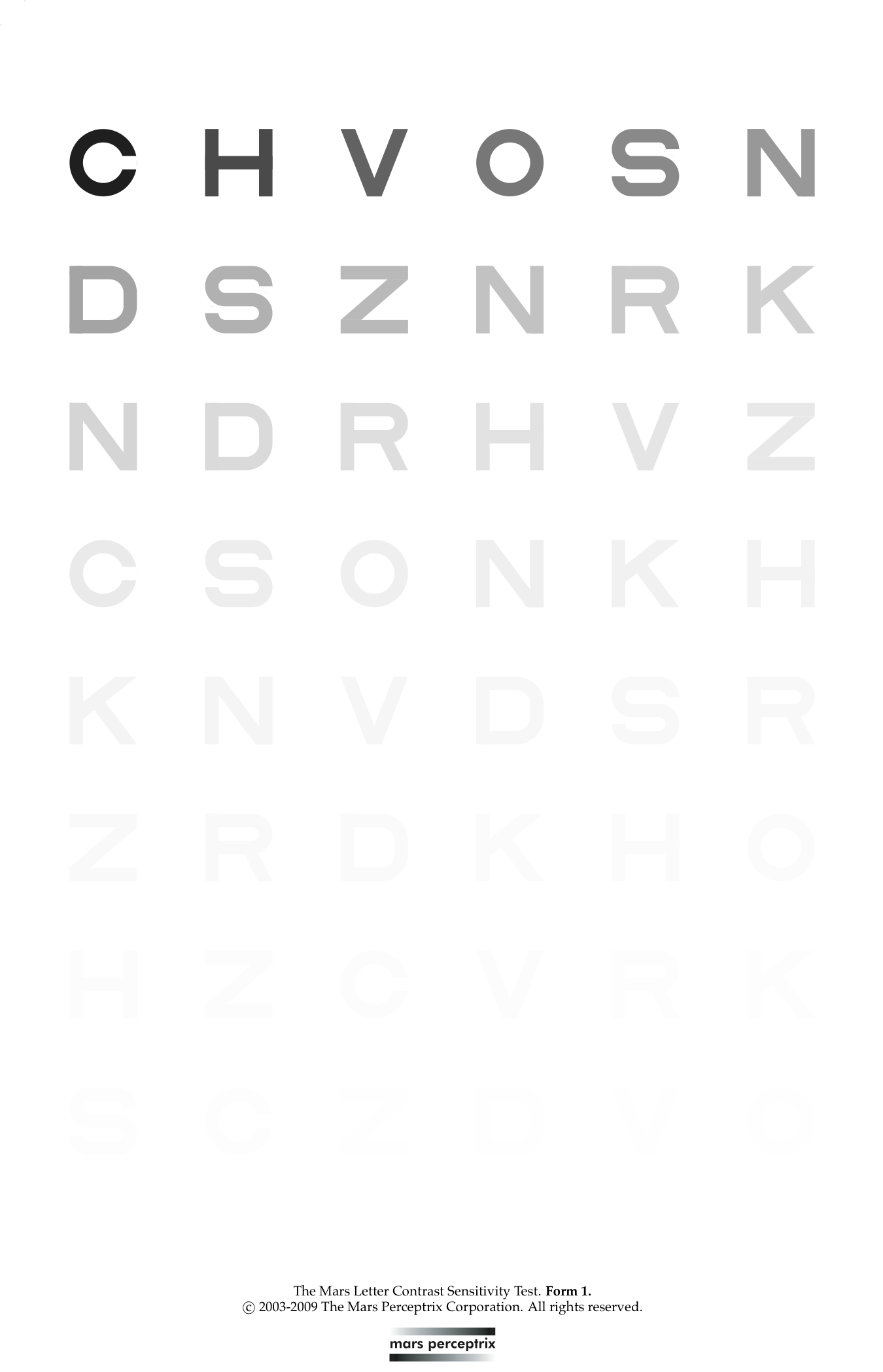 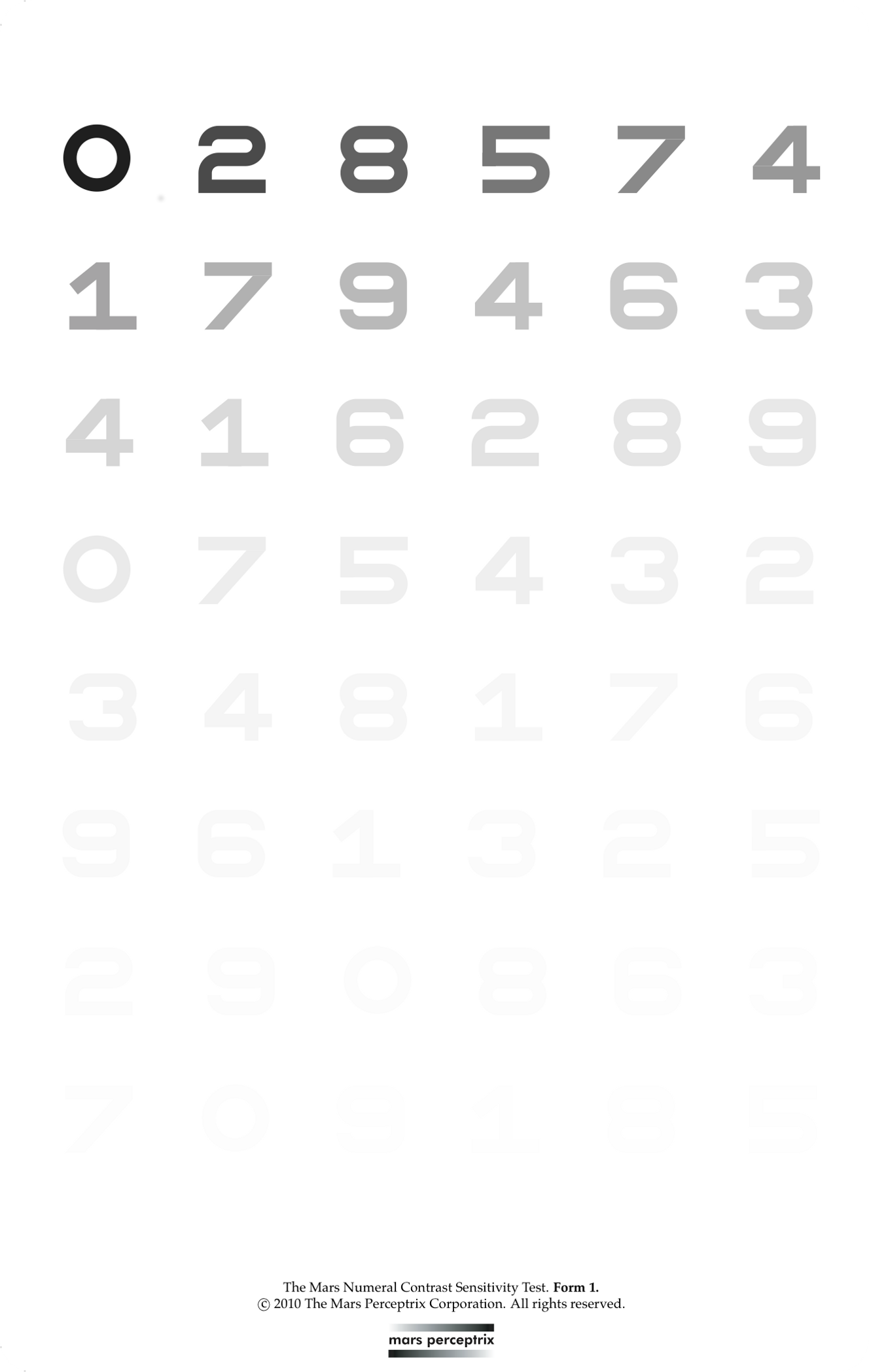 Finally, since contrast plays such an important role in detectability and visual processing, much of our forensic work uses analysis of contrasts in visual scene imagery.